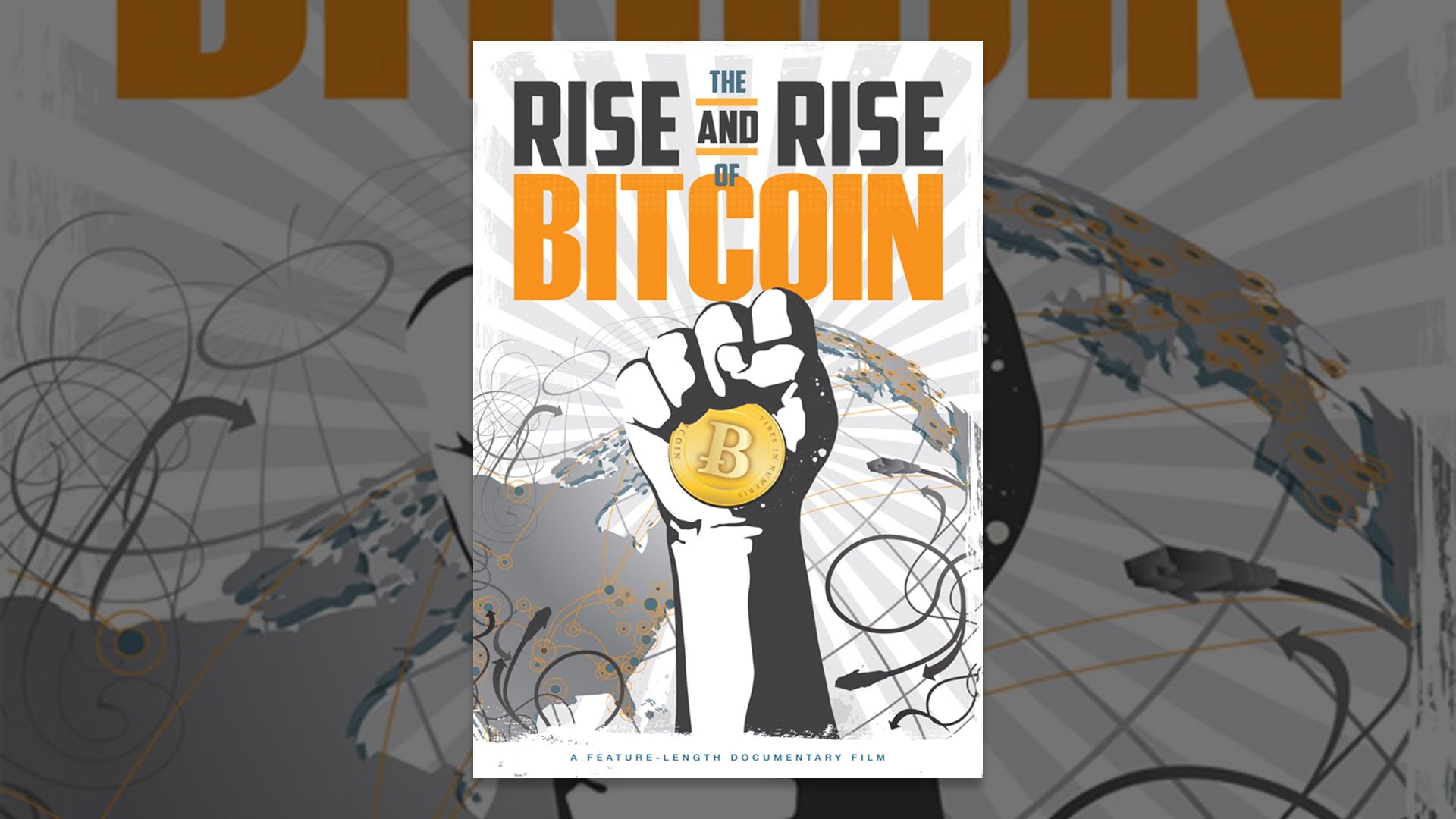 One of the quintessential bitcoin documentaries that cover the very early adopter stage of the technology was created by Nic Mross and his brother Daniel Mross, who also stars in the documentary. This film offers a very comprehensive look at the early days of bitcoin and covers a number of well-known historical facts as well as personal insights into the early bitcoin mining community in the US.

Some well-known faces in the documentary include the Winkelvoss twins. The protagonist of the story, Daniel travels to meet Gavin Andreasen, the erstwhile lead developer of the Bitcoin Foundation. He relates how he got involved in bitcoin and corresponded directly with Satoshi Nakamoto. This contact was subsequently ended when Andreasen agreed to speak about bitcoin at the CIA. The documentary also details the history of bitcoin creation. Another prominent member of the bitcoin community that is featured includes Eric Voorhees who has spearheaded a number of startups in the bitcoin community such as Satoshi Dice and Shapeshift.

The documentary shows very clearly what bitcoin mining entails. Daniel Mross is a hobbyist miner who has bitcoin mining hardware setup in his basement. He does it out of love for the technology and not to make money. He mines in his personal capacity and does belong to any mining company of third-party that does the mining on his behalf. Companies that claim to mine bitcoin on behalf of others and promise fixed returns are usually pyramid schemes and should be avoided.

The viewers are given a clear and concise explanation of what bitcoin is. The first exchange rate (?) is given when bitcoin is traded on its first exchange, namely Mt. Gox. The historical significance of Bitcoin Pizza Day is also mentioned when 10000 bitcoins were exchanged for two pizzas. This marks the first real-world transactions of bitcoin for goods.

When multiple payment processors blacklisted Wikileaks and they were unable to receive payments, Wikileaks started accepting bitcoin donations. This circumvented the embargo on Wikileaks and the crackdown on Julian Assange showing the power of bitcoin to get around government censorship.

The Silk Road and the dark web

One of the most notorious reasons bitcoin’s name became more widely known was because of an illicit marketplace on the dark web called The Silk Road used it as payment method. This anonymous marketplace was known to sell black market goods such as drugs and weapons. Due to the pseudonymous nature of bitcoin, it was perfectly suited to be used a payment method instead of traditional bank cards. US senator Charles Schumer made it famous by calling for the marketplace to be shut down.

Not long after these incidents, WordPress and Reddit started to accept bitcoin payments. This was welcomed by especially Libertarians who see bitcoin as the perfect system of money that aligns with their world view.

The Cyprus banking crisis of 2012 – 2013 provided the perfect opportunity for bitcoin to gain notoriety. During the crisis, Cypriot banks froze or limited withdrawals which led to protests.

During this time ASIC mining equipment started to arrive on the consumer market. ASIC stands for application-specific integrated circuit. As the difficulty of bitcoin mining becomes harder, the hardware needed to mine bitcoin becomes more expensive. During the making of the film, Avalon was the leading ASIC manufacturer.

Bitinstant was the first fiat onramp for getting cash into the US exchanges. Usually, it took a very long time for money to be cleared on the bitcoin exchanges at that time and BitInstant streamlined this process.

The US market was ripe for another bitcoin exchange and Jered Kenna started Tradehill to be the second-largest exchange in the US. Due to increasing regulatory pressure and problems, the exchange only lasted a year and was shut down in February 2012.

Bitcoin gets a physical presence

Bitcoin being a digital currency does not usually have a physical form. This is why Mike Cladwell decided to create Casascius Coins. These physical coins act as a paper wallet would by having the public and private keys printed on the coins. Users can then store their coins on the wallet related to those addresses and keep the coins as a novelty.

During this time the US intelligence network FinCEN ( Financial Crimes Enforcement Network) started to take public notice of bitcoin as it came onto their radar regarding its ties to the Silk Road dark web marketplace. Authorities have claimed since long that bitcoin is used for money laundering and terrorist financing. This argument is often used to discredit bitcoin, however, the US dollar is widely used in illicit transactions so this is not unique to the use of bitcoin.

The documentary takes the viewer on a quick trip to the Bitcoin Foundation Conference with shots of speakers including Roger Ver and Trace Mayer. BitPay, a new service for merchants wanting to accept bitcoin payments also comes to market. Coinbase, the biggest US exchange comes into existence.

After the infamous hack of Mt. Gox the exchange shuts down and head developer, Mark Karpeles is subpoenaed to testify in the subsequent criminal investigation. We are introduced to Vitalik Buterin, who is the writer of Bitcoin Magazine and would go on to found his own cryptocurrency, Ethereum, however, this has not yet happened.

FBI agents pounced on Ross Ulbricht, one of the creators behind the dark web marketplace in a San Francisco Public library in October 2013. He was charged with money laundering, computer hacking, and conspiracy to traffic narcotics and is currently serving two concurrent life sentences.

A question of false identity

The press finds a Japanese computer programmer called Dorian S. Nakamoto and a media frenzy ensues around him. He wholly denies being that Satoshi Nakamoto and claims to have nothing to do with bitcoin.

The documentary ends with Daniel Mross packing up his mining equipment because it has become too expensive for him to mine bitcoin. He sells his expensive hardware for a fraction of the cost to recoup some of his money.