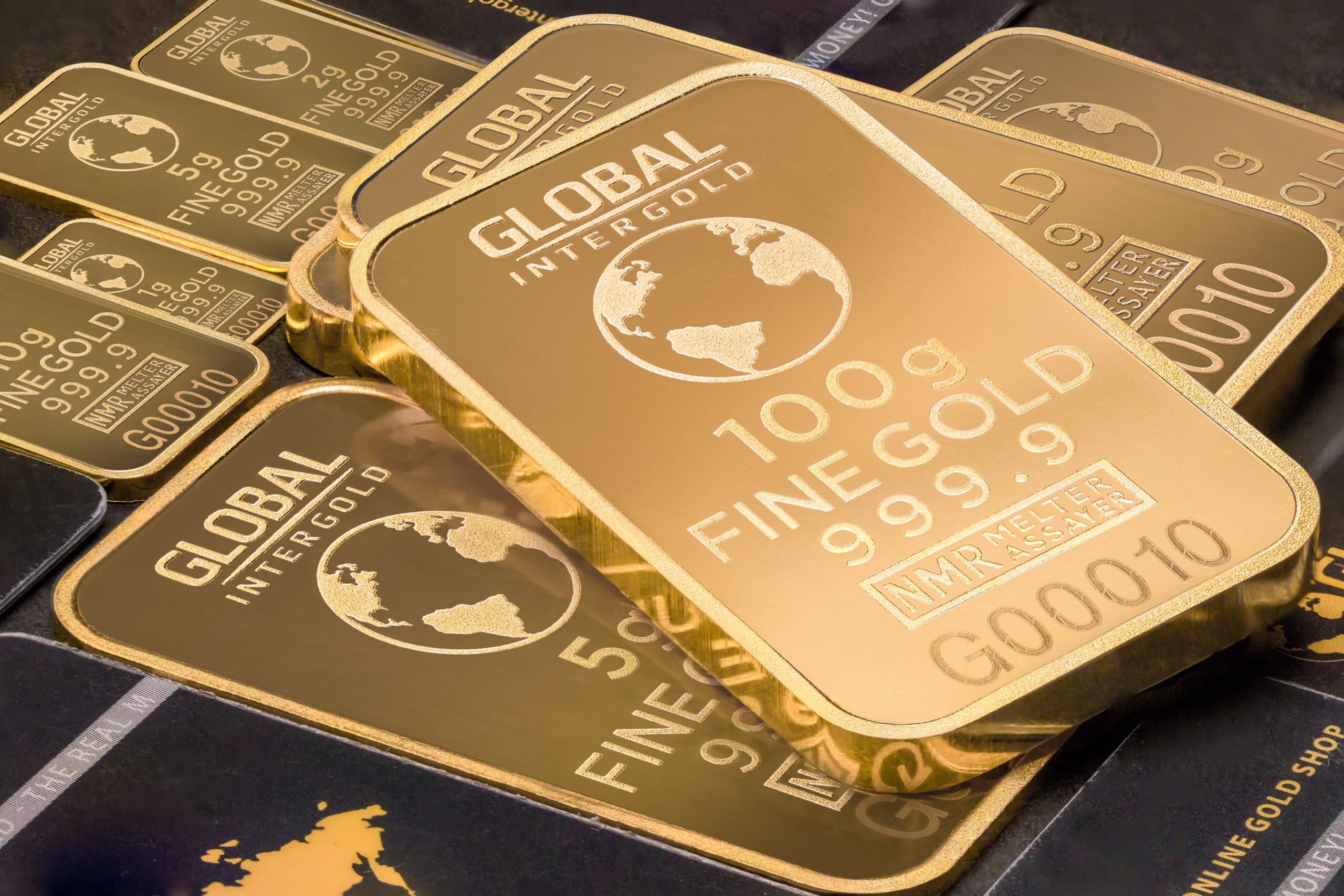 Posted at 14:03h in cryptocurrency by Crypto Shaman 0 Comments
0 Likes

Gold company Karatbars promised investors a stable, gold-backed cryptocurrency. But the KaratGold Coin (KBC) has lost massive value since December 2019. It seems that not everything that glitters is gold.

Since 2018 Harald Seiz, the CEO of Karatbars has amassed an almost cult-like following from gold bugs and crypto fanatics alike. The company, which started out in 2011 selling physical gold bars launched its cryptocurrency in 2018. It also claims that it was backed by physical gold. The KBC coin reached an all-time high of $0.12. In the midst of this success, Seiz regularly portrays himself as a successful entrepreneur and visionary on his social media channels, including Instagram. He claims to earn a monthly salary of €150 000 but his flashy lifestyle suggests otherwise.

However, In 2020 the situation has changed dramatically. The cryptocurrency is worth very little and is currently trading at fractions of a US cent according to CoinMarketCap.

Some Karatbars affiliates have taken to social media to voice their criticism of the company. The company failed to address their concerns around not keeping their promises. One such affiliate is Chris, who goes by the moniker of 24KaratChris on social media. His YouTube channel – Grit, Grind, Gold – has gained a significant amount of followers since December 2019, drawing mixed reactions from supporters and critics alike. 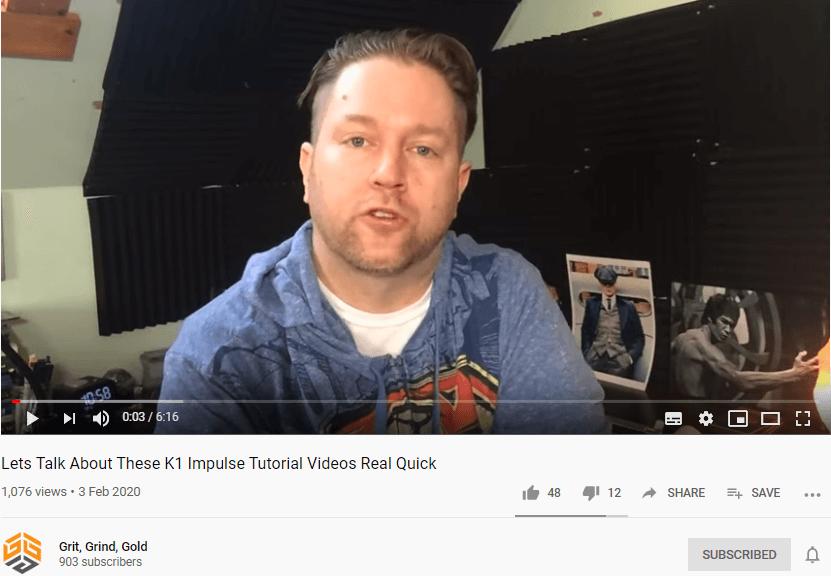 One of the videos on the Grit, Grind, Gold YouTube channel.

The company has a big following in countries such as Germany, the USA, Canada, South Africa and Spain.

In April 2018, the company used the Initial Coin Offering (ICO) model to raise funds. According to reports, investors spent anywhere from $40 – $100 million in the KBC fundraising round.

The regulator warnings are still displayed on the KBC listing on the CoinMarketCap website.

In 2019, the Germany regulator, BaFin ordered Karatbars to cease operating in the country, stating that it did not have a licence to operate an electronic money business in Germany. Karatbars hit back and filed an appeal to the BaFin finding. The regulator has temporarily set aside their ruling while they conclude their investigation into Karatbars. Seiz and his company claim that the Karatbit Foundation, which is the official issuer of the KBC coin, is located in the Caribbean nation of Belize.

On 3 May 2020, the BaFin issued new crypto regulations classifying cryptocurrencies as financial instruments. Companies acting as custodians of currency need to apply for a licence with the BaFin before the end of November 2020. This might have repercussions for Karatbars, who hold by the view that their sister company, the KaratBit Foundation does not fall under the German jurisdiction.

According to Handelsblatt, the KaratBit Foundation was only incorporated on 27 April 2018. This is 6 days after their ICO ended on 21 April 2018. This leads to questions around which the entity is legally responsible for the issuing of the KBC coin.

The utility of the coin does not seem to have any other function than to pay fees in the Karatbars ecosystem. 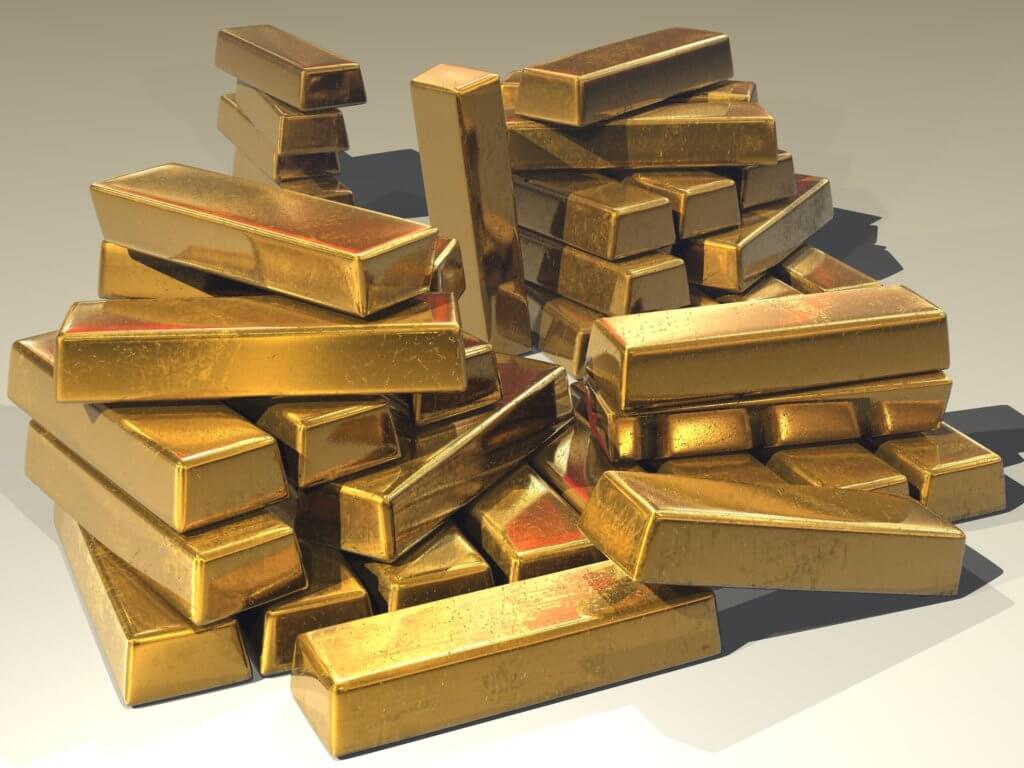 The validity of the gold reserves backing the KBC coins is also in dispute. The company filmed a YouTube video in March 2019 where they visit a gold vault in Hong Kong. They claim to have 1.4 tonnes of gold stored there, valued at €63 million.

The cryptocurrency was convertible to gold during the second half of 2019 but affiliates have confirmed to Handelsblatt that this is no longer possible.

The company’s gold reserves have never been independently audited.

According to Karatbars affiliate 24KaratChris, the company refuses to release their official income statement, even to their own affiliates. He has tried, without success, to get this statement. In addition, the company has not released any public financial statements since 2015.

In December 2019, Karatbars hosted an event in Madrid called Gold Standard Banking Stock Market Launch. Around 1000 partners and affiliates attended this event. The highlight of this event was a celebrity charity football match at the Atletico Madrid stadium that boasted players including Roberto Carlos and Ronaldinho.

Seiz once again promised that the rest of the K1 Impulse phone orders would ship starting January 2020. The Voice Over Blockchain (VOBP) phone costs $1300 and is an Android phone with a custom look and feel. So far, the phone and operating system have no working blockchain functionality. 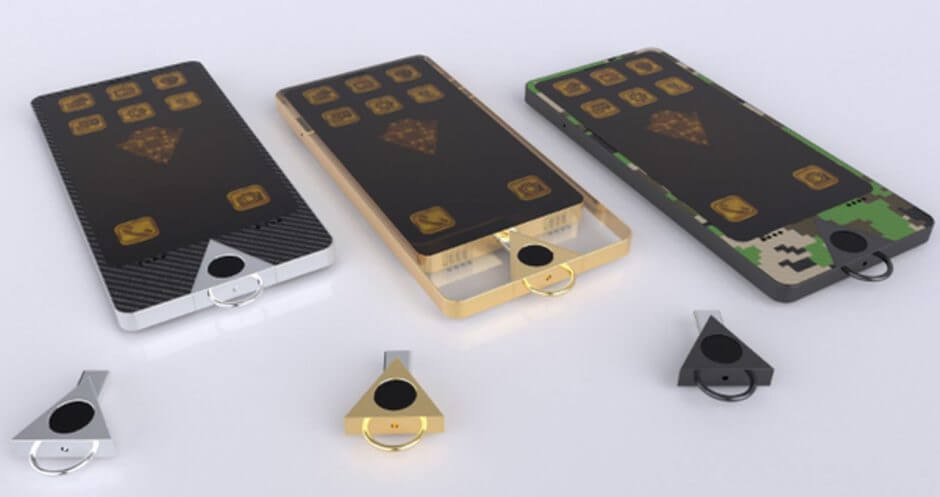 The company claims to have 900 000 customers and affiliates worldwide. Karatbars works on a recruitment incentive, based on a multilevel marketing (MLM) structure. Affiliates earn commissions on recruited members and can make money by recruiting others.

Jon Walsh, a digital executive is an outspoken critic of Karatbars and its products. He has taken to social media to voice his concerns about the company. In a recent CryptTalk podcast, he called the company a scam and invited them to sue him. Supporters like Taylor Richey, who is a Karatbars affiliate has taken sides to defend the company’s claims. Richey, who heads up a company called Karatstars and has more than 32 000 affiliates in his organisation. 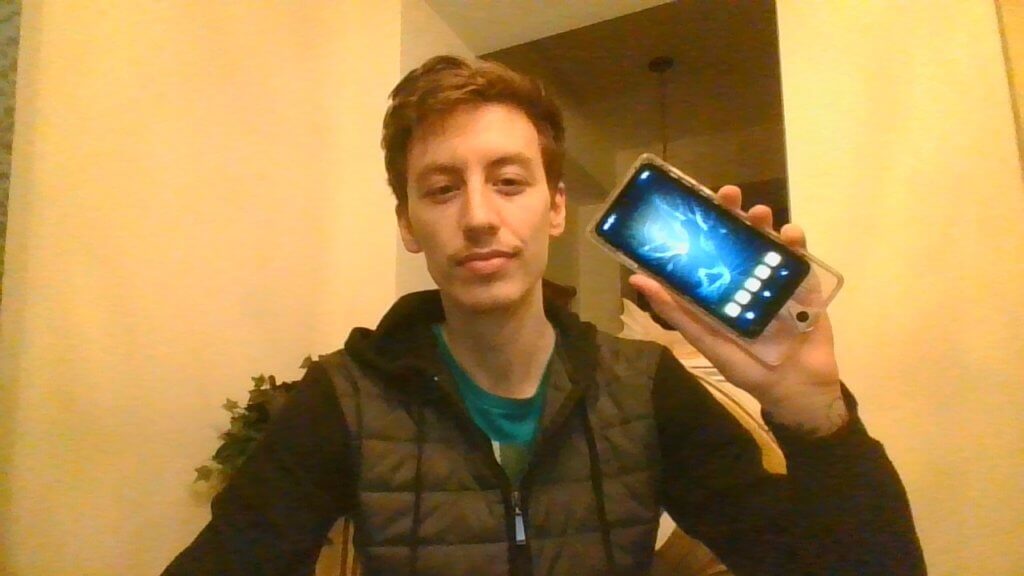 Karatbars has also developed its much-hyped Cash Exchange Machines. These machines are similar to ATMs but the intended purpose is to exchange their KBC cryptocurrency for real gold. The Handelsblatt was able to view one of these machines in person at the Frankfurt Book Fair but it wasn’t working correctly. The company failed to respond to questions posed to Harald Seiz and Karatbars.

Current potential recruits are enticed with new offers like a crypto debit card and new multi-package products to sell to other recruits. The company also talks of another IPO in Frankfurt, a blockchain car, a satellite launch into space and another new digital currency.

Additional reporting by Lars-Marten Nagel and Jakob Blume for Handelsblatt