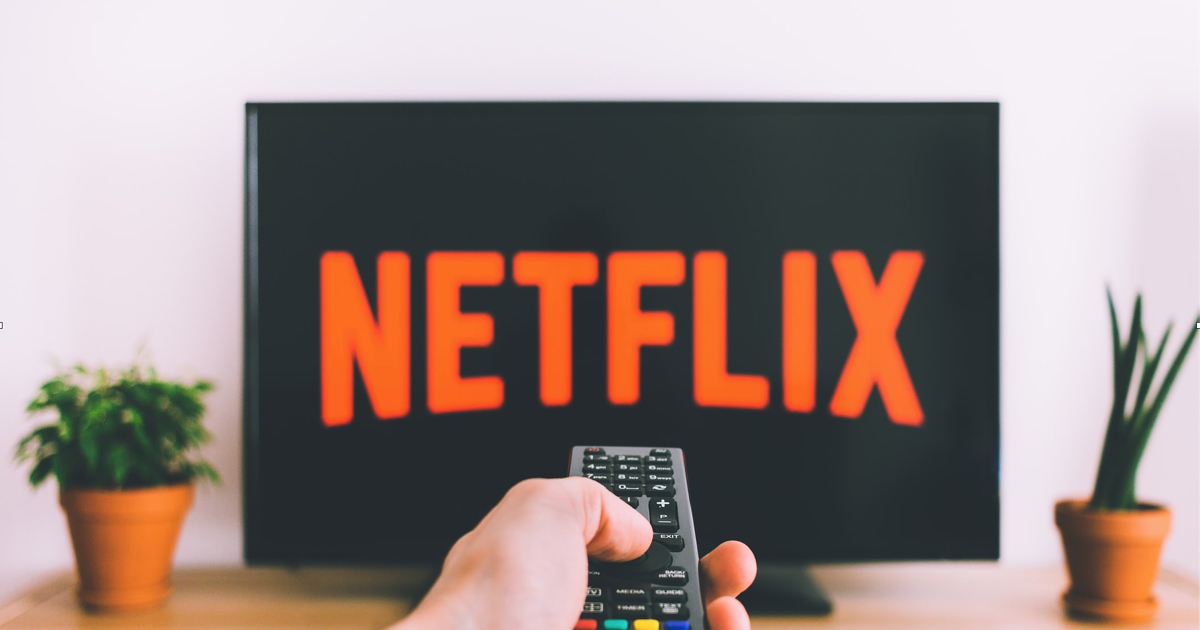 The Rise and Rise of Bitcoin

This is one of the definitive bitcoin documentaries that you have to watch. It takes the viewer on a journey from the very beginning of bitcoin when it was still a cypherpunk hobbyist project. It highlights the infamous Mt. Gox hack and how bitcoin continued to grow despite the Cyprus Crisis in 2012.

Some of the key early bitcoin adopters that are featured include Gavin Andreasen and Brian Armstrong of Coinbase. It also delves into bitcoin mining and how the perception grew in the public arena.

It is filmed and written by Daniel Mross, a computer programmer, and two other Bitcoin enthusiasts Patrick Lope and Nicholas Mross. Read the full summary here.

The documentary tells the story of what money is. It defines money in terms of a centralised accounting system. Because the system is controlled by central figures it can be manipulated. There are no consequences for this behaviour. It also claims that the entire financial system is fraudulent, ineffective and corrupt. Bitcoin is seen as real hard money, free from interference and truly a solution to the current dilemma the world finds itself in.

Banking on Africa – The Bitcoin Revolution

This is the very first African documentary about bitcoin. It follows the journeys of two African Bitcoin pioneers, Alakanani Itireleng (Founder of the Satoshi Centre, Botswana) and Lorien Gamaroff (Founder of Usizo, South Africa). Exploring their hopes for this technology and how it could be used to improve the lives of millions of people, experts in finance, economics and technology weigh in with a mix of industry research, opinions and passion for what the future global economy could hold. And, with much of the developed world’s banking system becoming increasingly unstable, this documentary starts a conversation about cryptocurrency and Africa leapfrogging problems to live in a better global financial system.