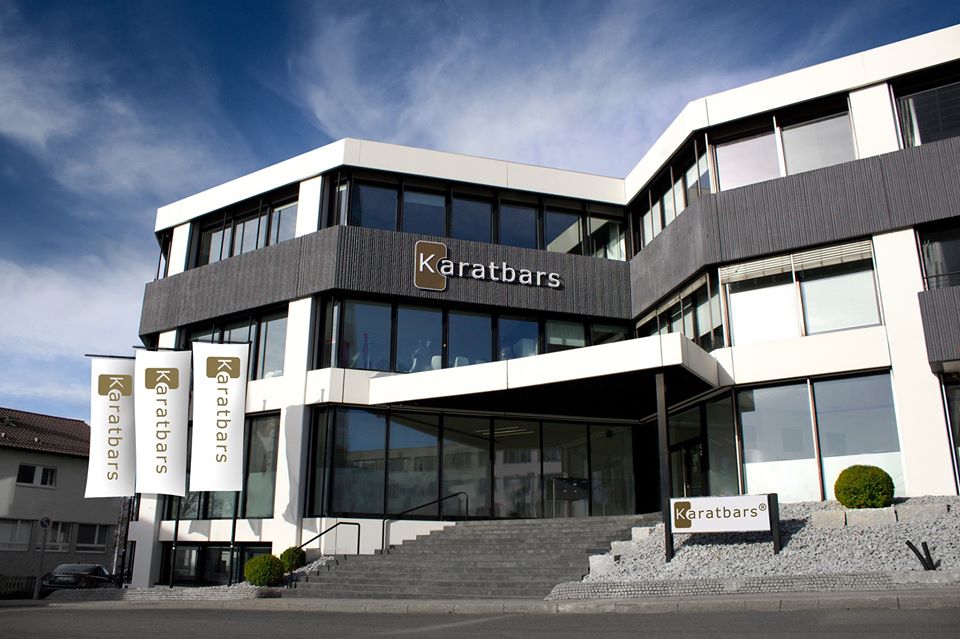 Posted at 14:45h in Review by Crypto Shaman 1 Comment
0 Likes

Karatbars International GmbH has been around since 2011. It has its head office in Stuttgart, Germany specialising in gold products. These products, according to a company brochure are sourced from two gold mines in Guinea and Madagascar. As of 2018, the company has diversified its portfolio into cryptocurrencies. 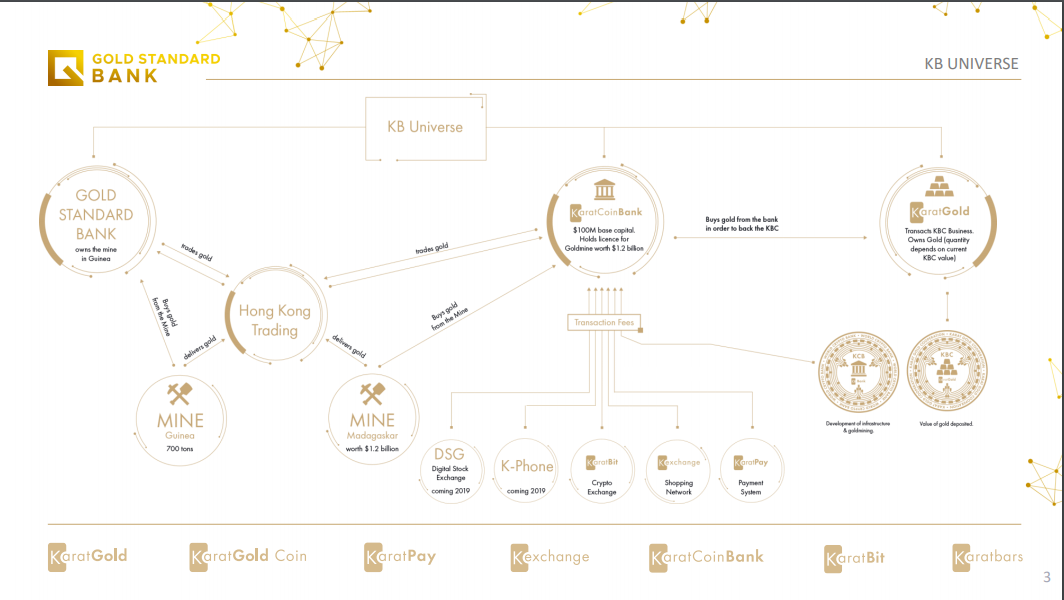 The company uses the same rhetoric as proponents of personal gold ownership. Since the current financial system is flawed and all money is based on good faith there is no underlying asset backing our currencies. The US and consequently the rest of the world officially left the gold standard behind in 1976. If the current system collapses, then it claims gold can be used as a replacement reserve currency. By hedging against a failing system, people should invest in gold.

The main products that Karatbars sells are 1 gram gold bars that are the size of a credit card as well as CashGold, which is a paper type currency with embedded 0.1 gram gold nuggets. They claim these products are easy to exchange and being in small quantities are perfect for transactions. It is a known fact that gold is a good investment in times of economic uncertainty. The company taps into this sentiment. 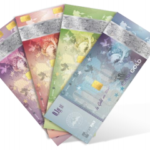 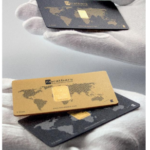 Every Good Vision Needs A Leader 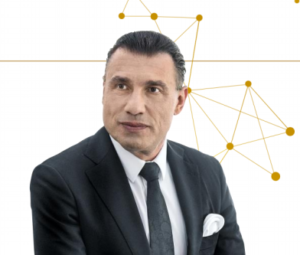 Enter Harald Seiz. His official title is fashioned as Dr. h.c. Harald K. Seiz. He claims this honorary doctorate was awarded to him by the Federal Association for Economic Development and Foreign Trade (BWA) although no proof exists. As CEO of the company, his vision is to make life better for everyone and to secure financial freedom and relief from debt. There are lots of promotional videos of him produced by the company and it lends itself to crafting an image of the company and lending it legitimacy. He also has his own Wikipedia page and has written 5 books, two of which are available on Amazon.

At the time of writing, the spot price of gold is € 42.83 per gram. By comparison, the 1 gram Karatbars card costs €67.00. At this price, it makes it 56% more expensive than buying it directly. The production costs involved in making the cards will push the price up, but this in itself cannot make the actual gold increase in value.

Here is where the waters start getting murky. Customers are invited to create a free account to join the affiliate programme. This is advertised as a business opportunity to sell Karatbars and gain commissions. The structure and payouts are reminiscent of a multi-level marketing (MLM) company. Selling expensive products and earning low commissions makes it very hard to succeed. If this doesn’t work out for the customer they can always join the next premium rank.

The company offers different paid packages to get customers to build a team of affiliates. There are different bonus levels based on the package that they purchase. The packages also include different amounts of cryptocurrency.

In 2018, the company announced KaratCoin Bank, the world’s first fully licenced cryptocurrency bank. The bank is reportedly based in Miami, Florida. This was featured in the whitepaper for the release of their KBC cryptocurrency. The bank and cryptocurrencies operate under a separate entity called the Karatbit Foundation which is based in Belize outside of US regulation. To date, the bank does not have the required legal requirements to trade as a formal bank in Florida.

Gold mine in Madagascar

One of the mines claimed by the company is a joint venture on the island of Fort Dauphin in Madagascar. According to the mining website, Mining Data Online, there is a mine on this island but it is listed to the Rio Tinto Group and mines only titanium and zircon. Furthermore, the claims about this mine in the company’s whitepaper were plagiarised from a Swiss author’s report on another copper mine owned by Antofagasta.

The KaratGold Coin is an ERC-20 token that is compatible with the Ethereum blockchain. The KBC whitepaper promises that the company plans to migrate the blockchain to its own proprietary solution. The company held an ICO in 2018 open to existing Karatbars affiliates only. 12 billion KBC was issued with the promise of it being backed by physical gold.

The company has launched another coin called the KaratBank Coin (KCB). The coin is not publicly traded yet, so the value relies on speculation and what the company says it is worth. It is also purportedly, backed by gold. The aim is to merge the two cryptocurrencies into one coin when the company migrates to its own blockchain.

The company claimed that on the 4th of July 2019 100 of their KBC coins would be redeemable for 1 gram of gold. On the day of the much-hyped event, nobody was able to make the actual exchange. The company backtracked on its claims and said that the exchange can only be redeemed through one of their Gold ATM’s. These are not publicly available yet, but the company has posted pictures of these. They reasoned that KYC would have to be performed on these transactions to weed out potential scammers. Before this announcement, the price of KBC rose to an all-time high (ATH) of $0.12 but is currently sitting at $0.03 at the time of writing.

Of great concern are the financial implications of this action. Were the company to redeem their own token in gold they are sure to make a loss. Whether this is sustainable or will ever happen remains to be seen.

The KBC coin is listed on less than 30 exchanges, according to CoinMarketCap. The company has claimed a Binance listing but it is mentioned on their website and not listed as a trading pair.

In 2016 a Canadian court ruled in favour of regulator Autorité des marchés financiers (AMF). Karatbars was banned from promoting the company and operating inside of Canada and also fined.

In 2019 there is an ongoing investigation into a division of the company, called the KaratCoin Bank which operates out of Florida. The Florida Office of Financial Regulation (OFR) has reacted claiming “Karatbars is not licenced as a bank with the OFR.”

Closer to home, in May 2019 the Bank of Namibia also declared Karatbars to be a pyramid scheme and outlawed in the country.

The company has made many big claims regarding its assets and future prospects, many of which are hard to verify. Historically, a lot of MLM companies that have branched into the cryptocurrency space have been less than successful for anyone but the founders.

Originally published on another blog here and expanded with additional cryptocurrency information.