Discover the Fascinating World of Bitcoin: The Digital Asset Taking the World by Storm 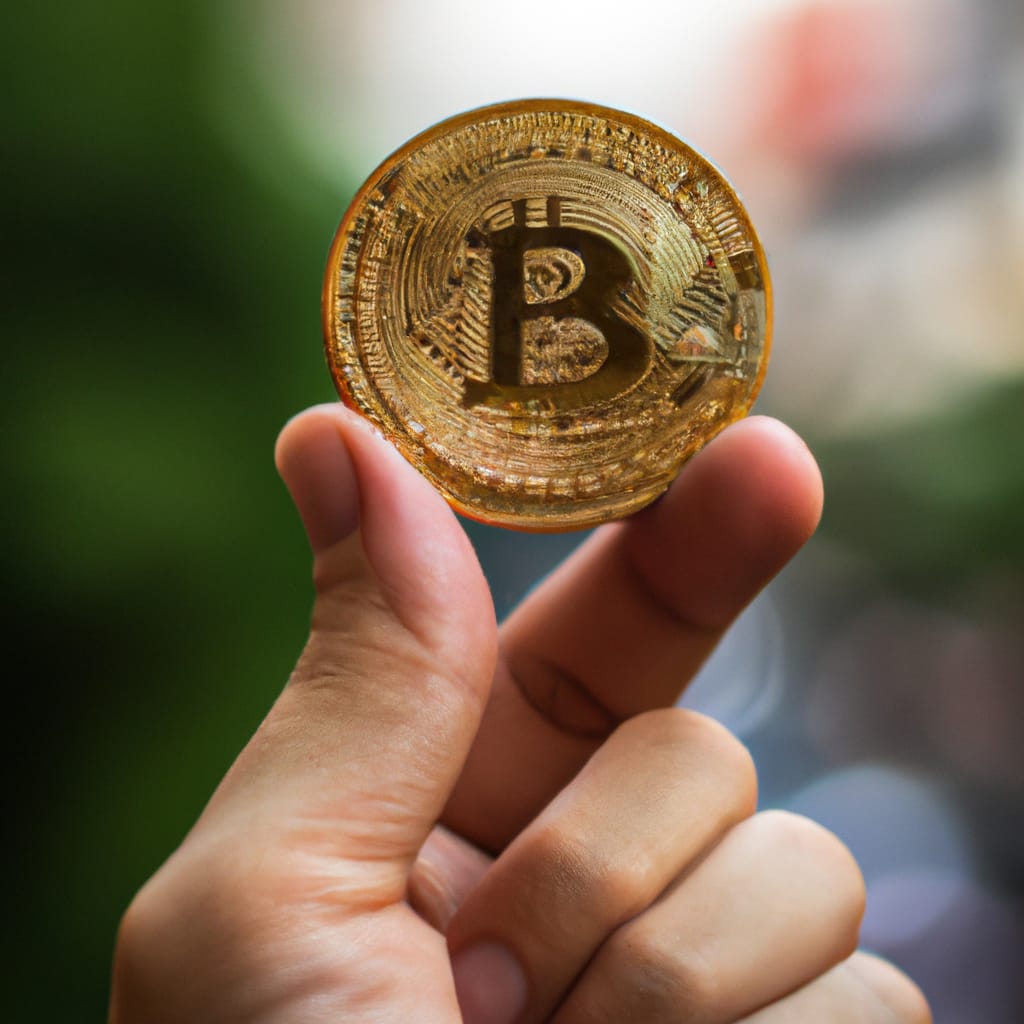 06 Jan Discover the Fascinating World of Bitcoin: The Digital Asset Taking the World by Storm

Posted at 10:22h in cryptocurrency by Crypto Shaman 0 Comments
0 Likes

Bitcoin is the world’s first and most well-known cryptocurrency. It was created in 2009 by an anonymous individual or group known as Satoshi Nakamoto, and has since gained widespread popularity and adoption.

The name “Satoshi Nakamoto” is likely a pseudonym, as it appears to be a combination of Japanese and English words. Some people believe that the name was chosen specifically to be culturally ambiguous.

Despite the mystery surrounding the true identity of Satoshi Nakamoto, the impact of their work on the world of cryptocurrency and blockchain technology has been significant. The creation of Bitcoin and the blockchain has sparked a revolution in the way we think about money and financial transactions, and has laid the foundation for a multitude of other cryptocurrencies and decentralized applications.

The genesis block of bitcoin, which is the first block in the bitcoin blockchain, contains a message that references a newspaper article from the January 3, 2009 edition of The Times, a British newspaper. The message reads: “The Times 03/Jan/2009 Chancellor on brink of second bailout for banks.”

The inclusion of this message in the genesis block has been interpreted by some as a commentary on the state of the traditional financial system at the time of the creation of bitcoin. The reference to the Chancellor of the Exchequer, who is responsible for the British economy, potentially suggests that the creator(s) of bitcoin saw the traditional financial system as being in a state of crisis and in need of support. The reference to the “second bailout for banks” may also reflect a sense of disillusionment with the financial system and a desire for a decentralized alternative.

What are the advantages of using bitcoin?

So, what is bitcoin and how does it work? At its core, bitcoin is a digital asset that uses cryptography for security and verification. It operates on a decentralized network, meaning there is no central authority controlling it. Instead, it relies on a network of computers working together to validate transactions and record them on a public ledger, known as the blockchain.

One of the main benefits of bitcoin is its anonymity. Transactions are recorded on the blockchain, but they are not tied to any personal identification information. This makes it a popular choice for those looking for privacy in their financial transactions.

Another advantage of bitcoin is its borderless nature. It can be used to make transactions anywhere in the world, without the need for intermediaries like banks or payment processors. This can make it faster and cheaper to use than traditional financial systems.

The total supply of bitcoin is limited to 21 million, which can make it a more attractive option for those looking for a store of value.

Bitcoin transactions are secured using cryptography, which can make them less vulnerable to fraud and counterfeiting compared to physical fiat currency.

What are the potential risks of using bitcoin?

The value of bitcoin can fluctuate significantly over short periods of time. This means that the value of your bitcoin holdings can go up or down significantly in a short amount of time, which can be risky for those looking to use bitcoin as a store of value or as a means of exchange.

While bitcoin is gaining more mainstream acceptance, it is still not accepted by all merchants and organizations. This can make it difficult to use as a means of exchange in certain situations.

Bitcoin transactions are secured using cryptography, but there have been instances of bitcoin exchanges and wallets being hacked and funds being stolen. It’s important to take steps to secure your bitcoin, such as using strong passwords and enabling two-factor authentication.

The regulatory landscape for bitcoin and other cryptocurrencies is still evolving. This can create uncertainty and potential risks for those looking to use or invest in bitcoin.

The process of mining bitcoin, which is necessary to validate transactions and add them to the blockchain, requires a lot of energy. This has led to concerns about the environmental impact of bitcoin mining.

There have been concerns raised about the high energy consumption of the bitcoin network, particularly due to the process of mining, which is necessary to validate transactions and add them to the blockchain. However, it’s important to note that the energy consumption of bitcoin and its impact on the environment is a complex and nuanced issue, and there are several factors to consider.

Another factor to consider is the impact of renewable energy sources on bitcoin’s energy use. Many bitcoin miners are located in areas with access to cheap renewable energy, such as hydroelectric power, which can reduce the carbon footprint of bitcoin mining.

However, it’s important to note that bitcoin is still a relatively new and volatile market. Its price can fluctuate significantly in a short amount of time, so it’s important to do your research and invest wisely.

Despite these potential risks, bitcoin is gaining more mainstream adoption every day. Major companies and institutions are starting to accept it as payment, and more and more people are using it as a means of exchange.