Crypto assets to be regulated as financial products 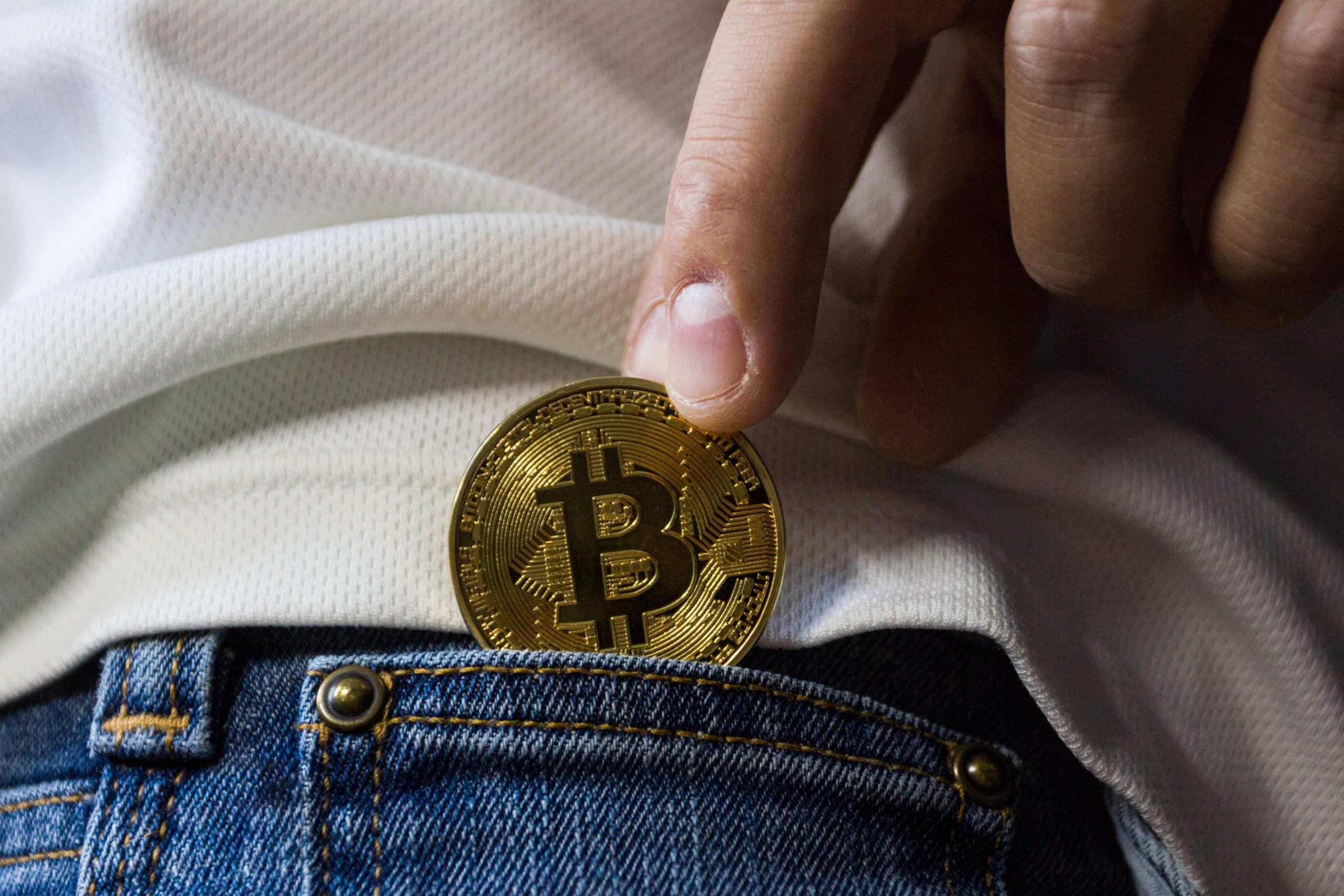 28 Jan Crypto assets to be regulated as financial products

Bitcoin and cryptocurrencies have come a long way. From starting out as funny internet money in 2008 to gradually capturing mainstream media attention. Suddenly even my ageing mother wants to know how to buy bitcoin. This is not without its drawbacks, as governments and regulators who wanted nothing to do with crypto also want in on the hype.

In November 2020 the Financial Sector Conduct Authority (FSCA) issued a draft regulation to classify crypto assets like bitcoin as a financial product.

This means that crypto companies will have to be registered as financial service providers (FSPs) just like traditional financial service providers. This will include a whole host of products and services like exchanges, ATMs, raising business capital, investment funds, wallet apps and crypto custody companies. Where cryptocurrency itself is hard to regulate, companies are easier.

According to the FSCA, the consumer should be able to make informed decisions about companies that they choose to deal with. Recently, Mirror Trading International (MTI) made headlines about its run-ins with the FSCA. The company took bitcoin deposits on behalf of investors and promised returns of up to 10% per month. In the aftermath of MTI, the FSCA wants to make it harder for companies like this to exist in the vacuum between legislation and the rapidly advancing field of fintech.

News headlines often paint crypto as the preferred choice of criminals. in reality, the US dollar and the traditional banking system is still very much used. South Africa is part of the Financial Action Task Force (FATF), the global watchdog against money laundering and terrorist financing. Our local legislation needs to be aligned with these international guidelines.

Regulation also forces companies to do proper due diligence on their customers, keep records of the origins of their funds and log all transactions. Where the borders of countries are blurred with crypto, this legislation will seek to carve out digital borders.

Bitcoin’s reason for existing rests on the failed policies of central banks. Existing outside of the traditional financial system is what gives bitcoin power. It is also the biggest obstacle to mass adoption and protection of consumers against scams. Since bitcoin is backed by nothing, it is a free market that decides its value. It is also decentralised so that no government can shut it down or ban it. In this Wild West of financial freedom, there is also ample scope for scammers to set up shop.

Brandon Topham, an executive at the FSCA says it best. “Regulation must be as minimal as possible to protect the public without hindering the market. Ignoring the issue is worse than over regulating. We need to find the right balance.”

This piece was originally published on Dear South Africa. Public comment on the bill is still open until the 28th of January 2021.